The museum will remain closed until April 19th 2020. We'll keep you up to date on our social media accounts.
Orders in the Onlineshop will still be processed.

Be part of the human family...

A short distance from the site where, over 160 years ago, the first recognised Neanderthal was found, stands one of the most modern museums in Europe. It tells the story of humankind from its beginnings on the African savannah more than four million years ago through to the present. Multimedia installations and audio presentations, along with traditional media like informational texts and the exhibits themselves, vividly convey the latest research findings from the fields of archaeology and palaeoanthropology. In order to continue to present human history at its most up-to-date, the museum, opened in 1996, received an update for its 20th anniversary in October, 2016.

First Friday of every month, from 2 pm, bring your dog to the museum.

We offer guided tours and workshops for schools and preschools.

Yearly Pass for the Neanderthal Museum 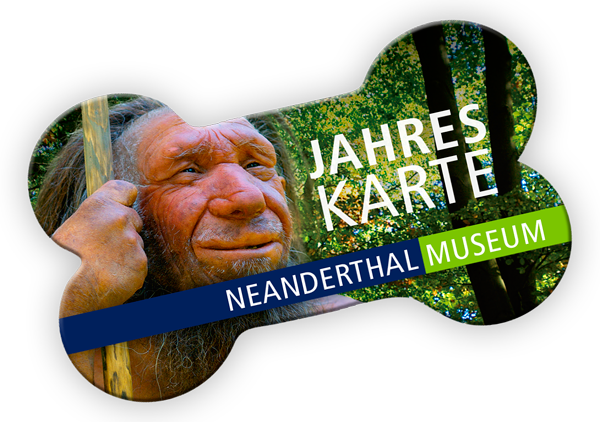 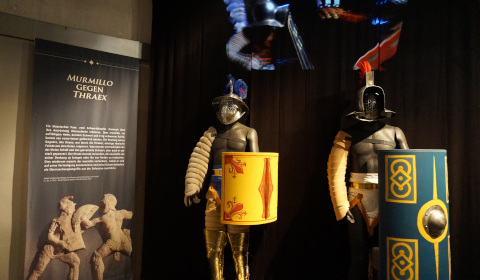 Special Exhibition "Gladiators - Heroes of the Arena"
until May 3rd 2020

Back to top
© 2020 · Stiftung Neanderthal Museum