The goal the Neanderthal Animal Park has set itself is the keeping of rare Ice Age animals in an ethical, species-appropriate manner. The park has pursued this goal since its founding, in 1935, by the Neandertal Nature Conservation Society. In the park's extensive open-air enclosures live European bison, as well as animals which have been 'back-bred' to resemble aurochs and tarpan (Eurasian wild horse), both of which became extinct in Europe centuries ago.

You can support the Neandertal Nature Conservation Society and the animal park by adopting one of the animals. 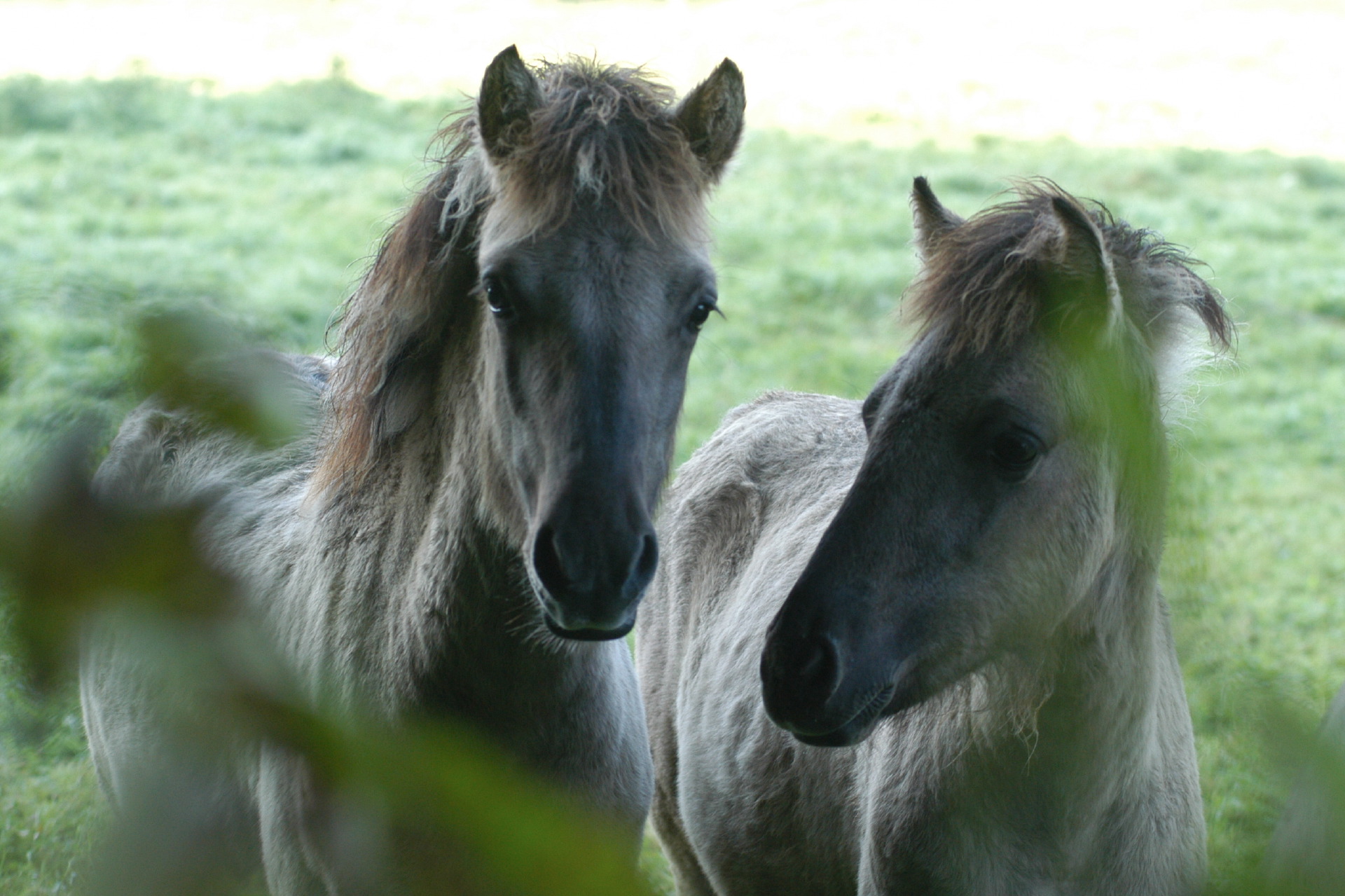 Tarpan in the Animal Park